Facts of the Court of Appeals case

Mr. Amos was unloading pallets of meat when he became flushed, dizzy, confused, and began losing his balance.  He went to the hospital and was admitted for three days.  His family doctor diagnosed him with a stroke which was contributed to by his job.  However, two other doctors founds that Mr. Amos did not suffer a stroke.  After a workers’ compensation hearing, the administrative law judge concluded that Mr. Amos had not suffered a stroke.  This decision was upheld by the Appellate Division of the State Board of Workers’ Compensation but was overturned by the Superior Court.

The Court of Appeals decision

Mr. Amos actually had medical evidence since his family doctor testified that he had suffered a stroke which was caused by his job.  However, the judge chose to believe the other doctors who testified that Mr. Amos did not have a stroke.  That is why he lost his case.

Questions about proving a stroke was caused by your job

Stroke and heart attack cases are complicated cases with special rules.  If you do not present the right type of evidence, you will automatically lose your case.  If your heart attack or stroke is being denied by the insurance company, it can be helpful to talk to an attorney to find out what you can do.  If you would like a free consultation with one of our workers’ compensation attorneys, simply call the phone number or complete the “Need Help” form on the right side of this page.

Can I File a Workers’ Compensation Claim in Georgia? 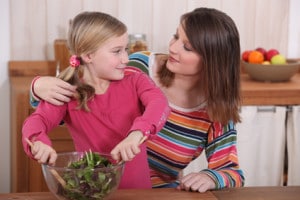 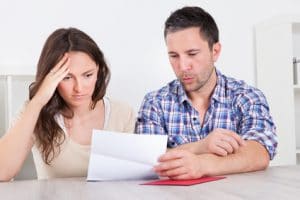 Can I Fight a Coventry Notification of Non Certification?