The Georgia Supreme Court and Georgia Court of Appeals make workers compensation decisions every year.  Most of these decisions do two important things:

Because of that, I follow and analyze all of the workers compensation cases coming out of the Georgia Supreme Court and Georgia Court of Appeals.  In this article, I will discuss some of the important decisions made in 2016. Everyone agreed that Mr. Barnes suffered an amputation to his left leg below his knee as a result of a work-related injury.  His injury was severe enough that he qualified for a catastrophic designation.

Despite this severe injury, Mr. Barnes continued working for over 15 years until his employer let him go.  Because of his severe injury, he could not find work elsewhere and applied for workers compensation temporary total disability benefits.

The workers compensation insurance company argued that it had been too long since he last received benefits.  Unfortunately for Mr. Barnes, the Georgia Supreme Court agreed and said that he could not get temporary total disability benefits because of the change in condition statute of limitations.

I find this rule extremely unfair, especially in cases involving catastrophic injuries.  It punishes people for trying to continue working.  However, until the Georgia legislature amends the law, the Georgia Supreme Court decision in Barnes is the law in Georgia.

The Court of Appeals of Georgia also barred an injured worker from receiving benefits this year.  Mr. Bell found himself in a similar situation to Mr. Barnes.  After a 1992 neck injury and surgery, he went back to work.

Unfortunately, his injury got worse.  Mr. Bell eventually required a second neck surgery which resulted in a 15 percent permanent partial disability rating.  The insurance company refused to pay it claiming that it had been too long.

Just like Mr. Barnes, Mr. Bell was denied his benefits.  The Court of Appeals said that too much time had passed.  O.C.G.A. 34-9-104 only gives an injured worker four years from the date they last received temporary total or temporary partial disability benefits.  Again, the workers compensation system published another injured worker for trying to work.

Let’s talk about a case that could help injured workers.  The Georgia Supreme Court had to decide whether earnings from both of Ms. Thomas’s jobs would count when calculating her weekly benefit amount.

In Ms. Thomas’s case, the main questions was whether the employment was concurrent and similar.  She worked as a school bus driver for two different companies in the three months before her injury.  The Georgia Supreme Court decided that her average weekly wage should include wages from both companies for the thirteen weeks before her injury. The facts in this case are horrible.  Ms. Sturgess’s son was shot and killed by an employee of a temporary agency while at work.  From the facts of the case, it looks like the temporary agency probably was negligent in hiring the person who killed her son.

So, what does all that mean? Basically, Ms. Sturgess cannot recover for the wrongful death of her son because he died on the job.  Even if the temporary agency was negligent, it does not matter.

Why is this? Exclusive remedy is a large part of Georgia’s workers’ compensation law.  It protects employers from all kinds of negligence lawsuits when an injury occurs on the job.  Unfortunately, it means that Ms. Sturgess will probably recover very limited benefits for the death of her son.

Are there other important 2016 Georgia court decisions about workers compensation?

Yes.  The Georgia Supreme Court and Court of Appeals decided many other workers compensation cases in 2016.  They will decide many important cases in 2017 as well.  These cases will affect the rights of Georgia’s injured workers. 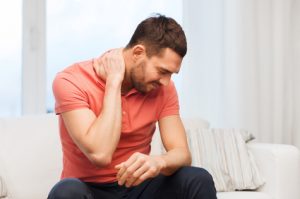 Should I Settle My Workers Compensation Neck Injury Case? 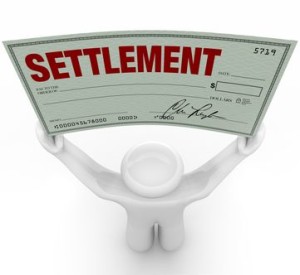 Does a Big Settlement Mean A Better Recovery? 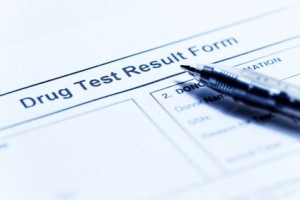 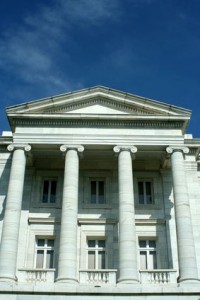 A Helpful Statute of Limitations Case