It is important that your average weekly wage is calculated correctly because it affects the amounts of three separate types of workers’ compensation benefits:

An incorrect average weekly wage can result in you receiving less that you should from the insurance company. What if I work more than one job?

Usually only the wages of the job where you were injured are used to calculate your average weekly wage.  However, some people work two or more jobs.  Workers’ compensation calls this concurrent employment.

If you have more than one job, you can sometimes include the wages of other jobs in calculating your average weekly wage.  You get to count the wages of other concurrent jobs if the jobs are “similar” to the job where you were injured.

Concurrent does not have to mean that you were doing the jobs at exactly the same time.  In March 2015, the Georgia Court of Appeals decided the case of Thomas v. Fulton County Board of Education.

The Court of Appeals determined that Ms. Thomas’ employment for two employers as a bus driver was concurrent.  They reached this conclusion even though she worked for the school during 9 months of the year and worked for another employer over the summer.

What jobs are similar? It is difficult to provide a clear rule about what jobs are “similar”. Some situations are pretty clear.

The jobs in the Court of Appeals case mentioned above were similar.  Ms. Thomas drove a bus for the school system.  She also drove a bus for another employer.  Because the jobs were concurrent and similar, the money that Ms. Thomas earned from both employers in the three months before her injury was used to calculate her average weekly wage.

The jobs do not have to be exactly the same to be similar.  The specific facts of your case matter a lot. Your jobs might be “similar” if you work in the same type of industry in both jobs (retail sales, food service, security, construction, etc).  A court might consider other factors as well.

If the insurance company agrees that your jobs are similar, then they should include them when they calculate your average weekly wage.  They should send you a Form WC-6 showing they wages they are using.

If the insurance company does not agree that your jobs are similar, you will probably have to get an attorney involved to get all your earnings included in your average weekly wage. 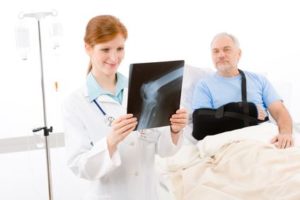 What Does A Permanent Partial Disability Rating Mean? 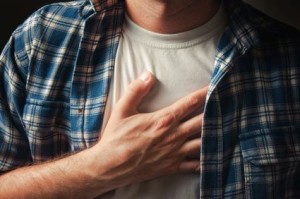 Heart Attacks and Strokes – Are They Covered by Workers’ Compensation 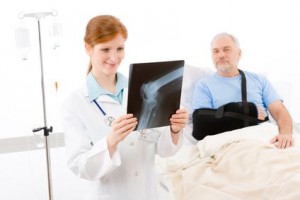 Can I Pick My Workers’ Compensation Doctor?