What significant changes did the State Board make to its rules?

Changes to Board Rule 201

The State Board made several significant changes to its rules in 2015.  A couple of significant changes were made to Board Rule 201.  This is the rule that discusses the requirements for an employer list of workers’ compensation doctors, otherwise known as the “panel of physicians”.  The panel of physicians affects which doctor an injured worker can choose for treatment of a job injury.  Unfortunately, both changes may further limit an injured workers choice of physicians.

The first change to Board Rule 201 was the removal of the word “non-associated”.  This word had been in Board Rule 201 for a very long time.  It prevented employers and insurance companies from simply listing a number of doctors in the same medical group and essentially giving an injured worker a very limited choice of doctors.

With the “non-associated” language removed from the Board rule, it may be possible for an employer to simply list six doctors who practice in the same medical group and still have a completely valid panel of physicians.  Such a panel of physicians could cause significant problems because injured workers will often not be able to get a fair second opinion from another doctor.

Rule 201 was also changed to add the following language: “However, should a physician on a panel of physicians refuse to provide treatment to an employee who previously has received treatment from another panel physician, the employer/insurer, as soon as practicable, shall increase the panel for that employee by one physician for each such refusal.”  This change in the rule seems to attempt to address the issue of panels becoming invalid because a physician on the panel refuses to provide treatment.  However, it could potentially cause significant problems because the rule may give the employer and insurance company complete control over what doctor is added to the panel.  An employer could choose to add a doctor who will provide no benefit to the injured worker in recovering from his or her injury.

Changes to Board Rule 202

Board Rule 202 covers independent medical evaluations otherwise known as “IMEs”.  These examination provide one of the opportunities for an injured worker to get a second opinion about treatment.

One difficulty with using this specific option for a second opinion was that the insurance company only had to prepay $600 for the second opinion appointment.  Because of the time required for an IME exam, many doctors required a greater prepayment than was provided, and it became difficult for injured workers to get the IME exam scheduled.  The change to Board Rule 202 increases the prepayment amount to $1200.

Changes to Board Rule 102

The State Board also made change to Board Rule 108, 121, and 200.1. Those changes will be discussed in future blog articles.

How do these rule changes affect me?

Along with the Workers’ Compensation Act, the Rules of the State Board of Workers’ Compensation control your rights if you are injured at work. The primary changes of concern from 2015 are the changes in Board Rule 201 regarding the panel. With these changes, an injured worker’s choice of doctors could be even more limited.

Getting medical treatment from a good doctor is extremely important to your recovery. You need to know whether you are limited to choosing from your employer’s panel of physicians or whether you have a broader selection. With the changes in the Board Rules, it is more important than ever to talk to an attorney who specializes in Georgia workers’ compensation law. If you would like a free consultation with one of our attorneys, simply call us at (770) 214-8885 or complete the “Need Help” form.

Jason Perkins is an attorney who specializes in representing injured workers.  He regularly blogs about Georgia’s workers’ compensation system and issues that are important to injured workers and their families. 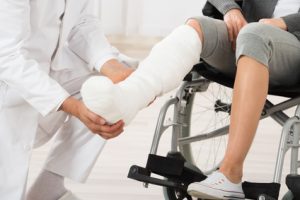 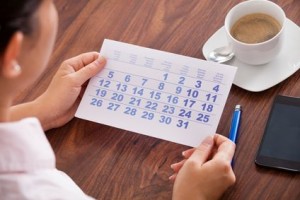 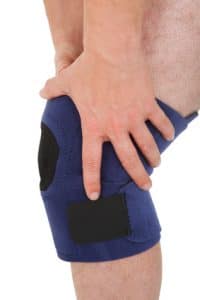 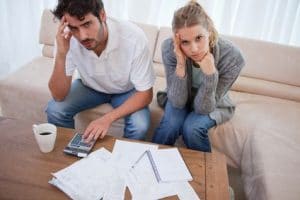 How a Workers Compensation Attorney Can Help You