According to a ProPublica article, the Department of Labor has mentioned exploring federal oversight of state workers’ compensation systems.  This idea seems to come from the “race to the bottom” as states have cut workers’ compensation benefits for injured workers in an effort to potentially attract businesses.

I have practiced workers’ compensation law in Georgia for over fifteen years.  During that time, I have seen injured workers lose a number of benefits without really gaining anything of substance.

If you follow our blog regularly, you know that Georgia makes almost annual changes to its workers’ compensation laws.  The regular benefit that injured workers get is an occasional increase in the maximum benefit rate.

Of course, that change really only helps people who make enough money to receive the maximum rate and it also really only keeps that maximum rate in line with increases in the cost of living.  Also, almost all other states have automatic increases in their benefits that are tied to a percentage of the state’s average weekly wage or some other figure. During this same time, employers and insurance companies have benefited from a number of changes in the law:

Several decisions of the Georgia Court of Appeals and Georgia Supreme Court also have made it more difficult for injured workers to get benefits.  One particular recent change is the increasing number of cases that are denied based on the case law regarding “idiopathic” injuries.

Why don’t we have Federal oversight of state workers’ compensation systems?

This lack of coverage goes against the basic principle of workers’ compensation, often known as the Grand Bargain.  In this Grand Bargain, injured workers were supposed to give up their right to sue for an injury. In exchange, they received a workers’ compensation claim which provided benefits more quickly although the benefits were not as extensive as one could recover in a personal injury lawsuit.  The main benefit they do not receive is pain and suffering.

This Grand Bargain should ensure injured workers some minimum benefits.  But reporting by ProPublica has noticed that workers’ compensation benefits have been cut in many states below acceptable minimum standards.  This has created to the conversation about Federal oversight of state workers’ compensation laws.

How could the Federal government oversee state workers’ compensation system? The 1972 National Commission on State Workers’ Compensation Laws issued a report making recommendations about minimum requirements for state workers’ compensation systems.  However, these recommendations have not been adopted as Federal law.

It has been almost 45 years since that report.  Georgia never adopted many of the changes.  Also, some changes that were adopted in Georgia have now been repealed.

These are just two examples of where Georgia’s workers’ compensation system do not meet the 1972 National Commission recommendations.  I could mention many others.

I am not saying that the Federal government should “take over” state workers’ compensation systems.  What I am saying is that many state systems, including Georgia’s, do not provide adequate coverage to injured workers.  It is worth having a national discussion about the best way to fix that problem. 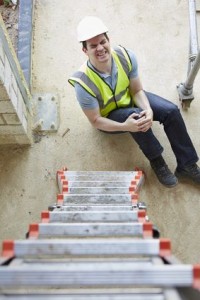 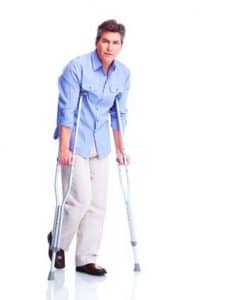 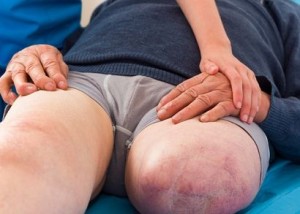 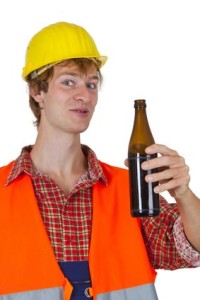