Many people suffer traumatic events while doing their job.  Some people suffer car crashes while driving.  Others witness other people suffering serious injuries.  Still others are robbed  or shot.

Often, these traumatic events cause an individual to develop a psychological condition called post-traumatic stress disorder.  This condition is often known as PTSD.

Pretty much everyone would agree that a broken arm suffered as a result of a fall at work is a workers compensation injury. But, not every injury is that clear cut.  In this article, I will whether Georgia’s workers compensation law covers PTSD and other psychological conditions that develop from incidents at work.

Someone in a car wreck may have physical injuries.  This same individual might also develop PTSD as a result of the trauma from the event.  In this situation, the workers compensation insurance company should pay benefits for the PTSD because the injured worker also suffered a physical injury.

What happens if an employee develops PTSD from work but does not have a physical injury?

This rule has developed as a result of Georgia courts deciding what an “injury” is.  Unfortunately, the courts in Georgia have interpreted Georgia’s workers compensation laws to find that there is not an injury when an individual develops a psychological condition without a physical injury.

This rule has some very harsh and strange effects.  The rule focuses on whether someone suffers a physical injury instead of focusing on the amount of trauma they suffered.  So, a convenience store clerk who is tied up and held hostage at gunpoint for 12 hours but not physically injury would not be covered by workers compensation if she developed PTSD.  But, a convenience store clerk who was punched while the store was robbed would be covered even if the psychological trauma was much less severe.

Is this “physical injury” rule the same in states other than Georgia?

Not necessarily.  Each state has its own workers compensation laws.  The courts in each state interpret these laws.

Could Georgia’s “physical injury” rule be changed in the future?

Yes.  Workers compensation law are not set in stone.  The Georgia legislature could amend the laws to provide that workers compensation covers psychological conditions even when there is no physical injury. Georgia’s courts could also revisit their prior decisions and decide differently in a new case.  But, courts do not do this very often. 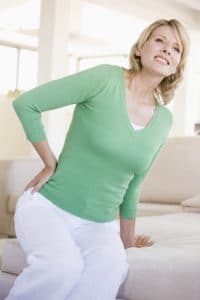 What PPD Should I Get for a Back Injury? 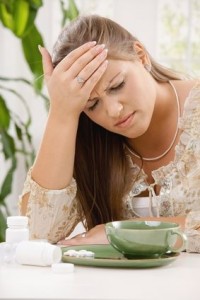 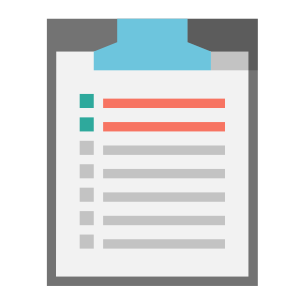