Workers’ compensation laws vary by state, but all are “statutory”.  “Statutory” means that the legislative body in the state has passed statutes (laws) establishing the rules that apply.  So, the workers’ compensation system in Georgia is primarily a number of statutes that were passed by our State House and Senate.  This is the case in most other states as well.

Unfortunately, this means that those statutes can be changed.  Sometimes, those with money, power, and influence attempt to have the laws changed in ways that are advantageous to them.  In the workers’ compensation system, insurance companies and large self-insured employers often attempt to change the laws so that they have to pay less benefits to workers who are injured while performing their jobs.

ProPublica has written a great series of articles on how injured workers have been harmed by insurance companies and employers pushing to change the law.  These articles have discussed how some large employers are pushing to set up their own “workers’ compensation” systems where they would play by their own rules.

In their most recent workers’ compensation article, ProPublica discusses how Tyson Foods has attempted to change the workers’ compensation system in a number of states to make it more favorable to employers.  These changes allow employers to increase their profits while avoiding costs associated with injuries from dangerous work environments.  Instead, the costs of the injuries get passed onto the rest of because group health insurance, Medicare, or Medicaid ends up paying the cost of medical treatment when the responsible employer avoids paying for treatment.

We appreciate you taking the time to read this article.  If all of us are more aware of the changes that are being made to Georgia’s workers’ compensation system, we can make sure that Georgia has a system that is fair to injured workers.  Then, if you or anyone you know ever suffers an injury at work, you can at least know that they stand a chance of being treated fairly.

If you would like to continue to keep up to date on Georgia’s workers’ compensation and personal injury laws, you can bookmark our blog.  We update it regularly. 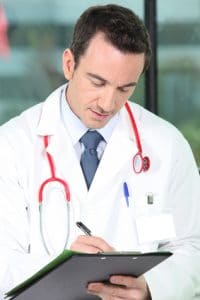 Getting My Workers Compensation MRI Scheduled 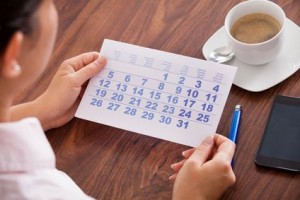 4 Reasons You Should Not Wait After an Injury

What Can I Do If Workers Compensation Denies My Case?