Both Donald Trump and Hillary Clinton discussed the loss of manufacturing jobs in the recent Presidential election.  Many people question why those jobs have gone and will they ever come back.

Many of us have heard of how people’s jobs have been replaced as a result of better technology.  Robots entered the manufacturing process and took some of the jobs that formerly required people.  We have also heard of how jobs that used to be performed in the U.S. have been moved to other countries. What effect has technology had on manufacturing jobs?

Planet Money did an interesting podcast on one of the industries where most manufacturing has left the U.S..  The episode focused on clothing manufacturing.  The West Georgia area where I live and work used to have many different companies who manufactured clothing.

The sewing work in clothing plants like Bremen Bowdon continues to be done mostly by hand.  Our law firm has handled many cases for workers in the clothing industry.  These workers often suffer arm injuries from the cumulative trauma of repetitive work with their hands and arms.

The Planet Money podcast focused on a grant from DARPA to try to build a robot that could sew.  A sewing robot could affect the way that all clothing manufacturers do business.  They might produce clothing faster.  They could spend less on wages.

Unfortunately, a sewing robot would certainly decrease the jobs available to those working in the clothing industry.  The robots would replace the sewing tasks that people currently perform.

What does the future hold? People depend on these jobs to make a living. But “for profit” companies want to make money. As technology improves, it presents greater opportunities to use a machine to replace tasks that a person used to perform.

I certainly do not know what the future holds, but I do have some questions. Here are a few of them:

I find myself thinking about these questions a lot. The answers affect us, our children, and our grandchildren. Most of us have seen movies that contemplate what a computerized future would be like.

The Terminator and The Matrix showed a world where machines took over and enslaved humanity.  Humanity had to fight back to free itself from “evil” machines.  Many of us would fear such a world.

But even if machines do not “take over”, what will our role be in a world with a machine workforce.  I saw the Pixar movie WALL-E with my family a number of years ago.  It gives one view of what that future might be like as shown in the short clip below:

What should we do?

Unfortunately, I do not have the answers.

I certainly do not intend to say that we should not use technology.  Technological advancements have improved our standards of living and our health.  These advancement in technology allowed me to write this article and share it online with you.

However, we should always consider what those technological advancements mean to us.  We need to question whether certain technologies really result in a better world.  Do we really want a life where we ride around in a floating chair all day every day staring at a screen?

When I watched WALL-E, that potential future frightened me tremendously.  And, I do wonder if we are headed there. 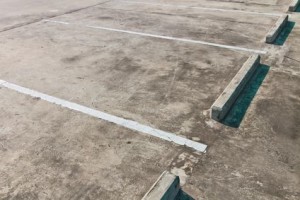 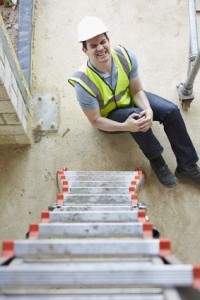 Injuries Arising Out Of Employment 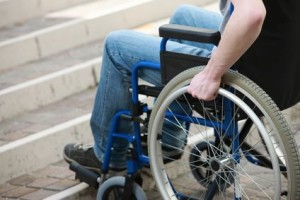