Uber and Lyft have grown into billion dollar companies in a relatively short time.  Uber employs over 1 million drivers, and Lyft has over 100,000.

Some Uber drivers suffer injuries in car wrecks.  Others may suffer an injury loading or unloading a customers luggage.  So, what happens when Uber and Lyft drivers suffer workers compensation injuries?

Does workers compensation cover me if I drive for Uber or Lyft and suffer an injury?

Not necessarily.  One fundamental issue for Uber and Lyft “employees” is whether they are “employees”.  Uber claims that their drivers are independent contractors. Can I file for benefits for an Uber workers compensation injury?

A judge at the Georgia State Board of Workers’ Compensation would make that decision.  The State Board publishes many of its decisions on its website.

A March 2017 search for decisions mentioning “Uber” and “Lyft” did not produce any results.  Based on this search, it appears the State Board of Workers’ Compensation likely has not addressed the issue.

How do I determine whether I am an employee or an independent contractor?

This can be a difficult question to answer.  Many times, people call me about an injury at work.  After talking to them, I often find it is not absolutely clear whether they were an employee or an independent contractor.

Of course, my determination does not matter.  A court will make the final decision on this issue.

Georgia courts have tried to establish guidelines to address the independent contractor versus employee issue.  The fundamental question in making the determination is whether the employer had the right of control in exercising the time, manner, and means of executing the work.

What does it mean to have “right of control”?

For instance, I hire someone to paint my fence at my business for $300.  They agree to do it.  We have a contract (even if it is not in writing) that says they will paint my fence and I will pay them $300 when they do.

That contract spells out and controls our agreement.  Unless it is in the contract, I cannot demand that they paint my fence at a particular time.  I cannot require them to paint it in a particular way.

So, an employer has the right of control in an employment relationship.  On the other hand, the contract controls an independent contractor relationship.

Am I more likely to be an employee or an independent contractor working for Uber and Lyft?

Uber clearly wants to claim that its drivers are independent contractors.  Uber sends its “partners” a 1099 and provides information on its help site about how to access it.  Lyft provides 1099s to its drivers as well.

Because they send 1099 forms instead of W-2s, both Uber and Lyft seek to classify their drivers as independent contractors.  But, would that hold up in Georgia?

This is an interesting question.  1099s are not binding on Georgia workers compensation courts.  I have won cases where my clients were sent 1099s but a court ultimately determined they were employees.

What should I do if I suffer a Lyft or Uber workers compensation injury?

You should be able to get a free consultation with an attorney to discuss the specific facts of your case.  This consultation should help you determine whether you should pursue your case further. 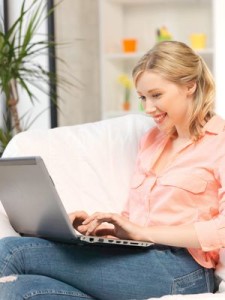 Workers’ Compensation and Personal Injury – Why Does Facebook Matter? 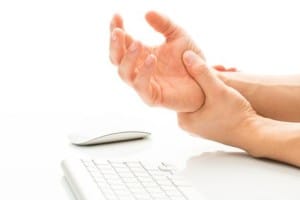 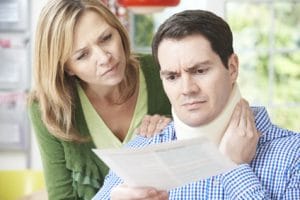