Should There Be A Workers’ Compensation Cost of Living Adjustment?

The cost of living almost always goes up each year.  This increase in the cost of living is measured by the consumer price index (CPI).  The CPI measures changes in prices paid by consumers for goods and services.  It will tell you whether your money goes as far as it used to go.

A review of the consumer price index numbers for the last year show that costs have increased by a little more than one percent overall.  This means that the same amount of money buys a little less than it did one year ago.

Unfortunately, Georgia workers’ compensation benefits do not get adjusted for increases in the cost of living.  My clients who are seriously injured and unable to work receive the same temporary total disability benefit amount from when they are injured until their case is over. This failure to increase benefits with cost of living increases harms the people who are most seriously injured and can never go back to work.  Take this example:

A man or woman injured who was injured in 1995 might draw $200 a week in workers’ compensation based on an average weekly wage of $300.  If that individual is catastrophically injured and can never return to work, the insurance company would still pay that same $200 per week today.

Try to figure out how to provide food and shelter for you and your family when costs keep going up but the amount of money you receive per week stays the same.  It becomes an impossible task.

So why don’t we have an annual cost of living adjustment to Georgia workers’ compensation benefits?

In some states, these adjustments are only made in specific types of cases.  One type of case where benefits are adjusted is “permanent and total” cases (generally meaning that an individual is permanently and totally disabled).

Permanent total disability cases are where a cost of living adjustment is most needed.  These injured workers are unlikely to ever return to work.  Over many years, their weekly workers’ compensation benefit becomes worth much less than it was.

Keep in mind that these injured workers are already living off only two-thirds (or less) of the amount they were making at the time of their injury.  Then, because of inflation, that benefit is worth even less than it used to be.

So, they are really only living off of half or less of what they were making at the time of their injury.  This means that they are actually taking “pay cuts” every year. It just seems wrong that we do this to our most severely injured workers.  The Georgia workers’ compensation system already has extremely limited benefits that seem to decrease every year.  It seems like it would be fairly easy to provide for cost of living adjustments in catastrophic claims (which are very similar to permanent and total claims).

What can be done about Georgia’s workers’ compensation laws?

Changes to the Georgia workers’ compensation law are made almost every year.  In 2016, a few changes were made.  To change the rules and create a cost of living adjustment, the legislature would just have to decide the following:

What reason is there for not doing it? Social Security and VA make these adjustment each year to millions of benefit checks.  It can be done fairly easily.

Most of all, it seems like the right thing to do. 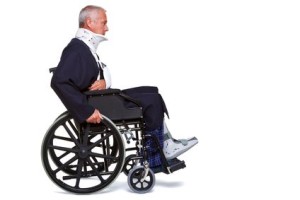 When Will Workers Compensation Start Paying Me? 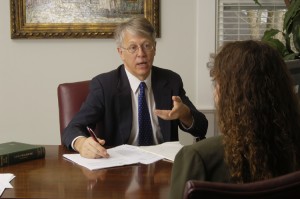 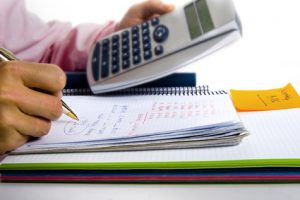 Should There Be A Workers’ Compensation Cost of Living Adjustment?