Mind or Body: Caring for our Injured Veterans and Workers

Our nation’s veterans kept us safe.  VA is a promise to our veterans for the service they provide.

We owe it to both groups to take care of them for the injuries they suffer doing their job .

Are we providing our veterans and workers with the care they deserve?

This is debatable. From my standpoint, the care provided to our veterans and our workers falls short of what it should be. One of the biggest areas where I see this shortfall is mental health benefits.

Many of us would consider our brain our most important organ.  It makes us who we are. Unfortunately, VA and Georgia’s workers’ compensation system have long failed to prioritize mental injuries.

Injured workers also received benefits for their physical injuries.  Most state workers’ compensation systems pay benefits for injuries to any part of the body. These benefits usually include lost wage and medical benefits.

This is difficult to say. Attitudes toward mental health and what might be called “mental injuries” have changed a lot in the last 100 years.

VA for a long time ignored mental injuries. Shell shock in World War I was often attributed to lack of moral fiber. We ignored many of our vets with PTSD when they returned from combat.  Benefits were not paid and treatment was not provided.

Unfortunately, there was a stigma associated with veterans who developed mental problems as a result of their service. VA has started turning that around. It now does a much better job of identifying and treating veterans with PTSD and other mental health conditions, but it still has a long way to go.

Unfortunately, Georgia’s workers’ compensation system still largely ignores injured workers with PTSD.  Injured workers can only receive benefits for PTSD and other “mental injuries” if they had an accompanying physical injury.

Let me give you an example. Suppose you are a convenience store clerk who is robbed. If the robber physically injures you by striking you, you will probably be able to recover benefits if you develop PTSD as a result of the robbery. Now, change the example slightly. Suppose you are a convenience store clerk and are robbed. The robber holds a gun to your head and threatens to kill you. You are held hostage for hours while there is a standoff with police. However, you are never “physically” harmed. In this example, you would not receive Georgia workers’ compensation benefits for PTSD or any mental health condition that you developed from this traumatic event.

This just does not make sense to me. I am not a doctor, but from what I know about PTSD, it has little to do with the degree of physical harm associated with the traumatic event. Many veterans receive PTSD benefits and treatment without any physical harm at all. So, why should Georgia’s workers’ compensation system require physical harm? 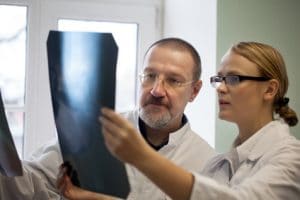 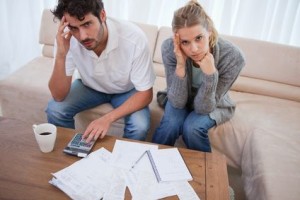 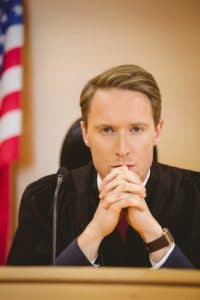 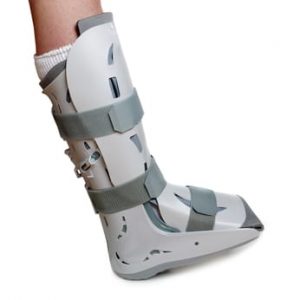 Getting Workers Compensation Medical Treatment for Foot and Ankle Injuries