Recent reporting by NPR and ProPublica has brought national attention to how workers’ compensation systems treat injured workers.  These reports have put many insurance companies on the defensive.

In recent years, we have become familiar with the ideas of corporations that are “too big to fail”.  Corporations are not people.

Insurance companies have done a great job convincing people “greedy lawyers” are the problem.  They talk about people hitting the lawsuit lottery.  Our firm has been representing people with serious injuries for over 60 years.  I cannot think of a person I’ve represented who would not have given back every dollar they received if only things could just be put back to the way things were before they got hurt.

However, insurance companies don’t want to talk about all the people whose lives are permanently changed by injuries.  The only thing those people wants is their life back the way it was before.  While our legal system tries to provide that, medical care can sometimes only get you so far.   Many people end up with permanent impairments.  Our legal system is an attempt to adequately compensate them for their injuries.

Unfortunately, our workers’ compensation legal system falls short in many ways.  Many injured workers have their medical treatment delayed or denied.  They receive limited benefits.  Because of changes in the law pushed by insurance companies, those limited benefits are reduced further or cut off completely.

Take a survey of injured workers in Texas and see what they have to say about Texas’ workers’ compensation system.  Talk to people injured or the families of those killed in the fertilizer plant explosion in Texas.  I believe you will find many injured workers who are suffering because of the changes made to Texas’ laws.

It completely misses the point of the ProPublica/NPR articles and the recent OSHA report on workers’ compensation to talk about all the “good” people in the insurance industry and all those “bad” lawyers and doctors.  No one is denying that there are some bad lawyers and bad doctors just like there are bad people in any occupation.  However, to say that insurance companies want to take care of injured workers out of the goodness of their hearts is misleading at best.  Insurance companies are set up as for profit businesses.  They are big businesses whose goal is to make money.  They are not set up to do things “out of the goodness of their hearts”.

Our legal system should ensure that everyone can enforce your rights against these big for profit businesses.  Our legal system should ensure that everyone can get a fair day in court, even when they are up against a big business with a lot more money.  However, the best court system in the world does not mean anything if there are no rights to enforce.  In other words, if we allow insurance companies change laws and take away the rights of injured workers, we virtually assure that all workers have less protection.

Hopefully, you never suffer any injury that brings you into the legal system in order to recover.  No one wants to get injured.  However, it is important to know that there are laws that protect you if you do.  Those laws were enacted to ensure that you are treated fairly after an injury.

Does Workers Compensation Cover Back Injuries? 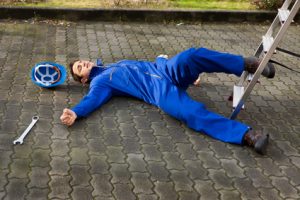 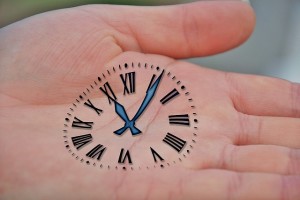 How To Avoid Delays And Denials Of Medical Treatment 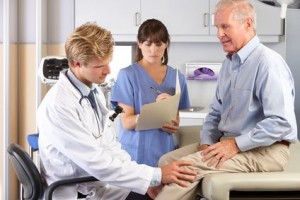