Changes to Georgia State Board of Workers’ Compensation Rule 104

The Georgia State Board of Workers’ Compensation made a change in 2014 to Board Rule 104 that will help protect injured workers and benefit the workers’ compensation judicial system at the same time.

After this notice, the Employer/Insurer can reduce benefits after 52 consecutive weeks of a light duty status even if the injured worker has not returned to work or been offered any work by his employer.  You can read more about the harsh effects of a WC-104 in our blog post on Form WC-104 and our blog post on temporary partial disability.

While this rule has incredibly harsh effects on injured workers, one of the most frustrating aspects was that many injured workers received no warning of their upcoming reduction in income benefits.  The law had no requirement that the employer or insurance company file the Form WC-104 with the Board.

This used to not be the case.  Years ago, Board Rules required a Form WC-104 to be filed with the Board just like other forms related to the payment of benefits (such as WC-1, WC-2, and WC-3).  Unfortunately, that filing requirement was eliminated a number of years ago.  Without a requirement that the Form WC-104 be filed with the State Board, these disputes were classic “he said, she said” situations over whether the notice had been sent.  This resulted in increased litigation, which created more time and expense for everyone involved.

What changes were made to Rule 104

At the same time, in those situations where it is not filed with the Board, injured workers should be able to prove that a Form WC-104 was invalid and have their benefits reinstated (or avoid a reduction taking place in the first place).  That will mean cost savings for everyone and a more efficient workers’ compensation system.

If you receive a WC-104, there are a number of technical requirements an Employer or insurance company must meet before they can properly reduce your workers’ compensation check.  If your benefits have been reduced or you are concerned that they may be reduced, one of our attorneys who specializes in Georgia Workers’ Compensation cases will be happy to speak with you to make sure your rights are protected.

What is Workers Compensation? 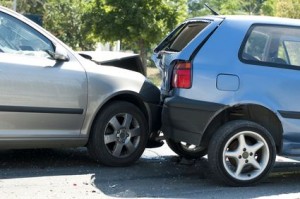 What If I Make a Mistake and Get Hurt? 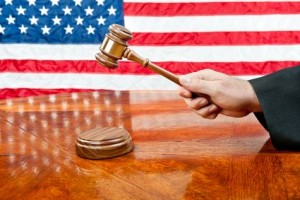